IORA celebrated its 20th Anniversary when Indonesia, as the current Chair of IORA, hosted the first ever IORA Leaders' Summit on 7 March 2017 in Jakarta under the theme "Strengthening Maritime Cooperation for a Peaceful, Stable, and Prosperous Indian Ocean".

In a historic first, the Summit brought together the Leaders of the 21 IORA Member States and its 7 Dialogue Partners as well as other special invitees including the Republic of the Union of Myanmar. Member States issued the Jakarta Concord - Promoting Regional Cooperation for a Peaceful, Stable and Prosperous Indian Ocean - which sets out a vision for a revitalized and sustainable regional architecture. The Summit is a game-changer for regional cooperation and a demonstration of Member States and Dialogue Partners commitment to the Indian Ocean region.

The Leaders' Summit was preceded by the Council of Ministers' meeting on 6 March 2017. Ministers welcomed the first IORA Action Plan which sets out IORA's short-, medium- and long-term flagship initiatives for 2017-2021. Ministers also adopted the "IORA Declaration on Preventing and Countering Terrorism and Violent Extremism" which strengthens the shared commitment to create a secure, prosperous and connected Indian Ocean region by addressing the scourge of terrorism and extremism.

Along with the official meetings, IORA engaged with the private sector through a "Business Summit" that was held on 6 March 2017 to deepen business cooperation in the region and was attended by over 300 businesses. Other related events, including a photo exhibition on IORA's journey through the last 20 years and release of an academic book entitled "Learning to the Past, Charting the Future" were launched in the margins of the Summit. 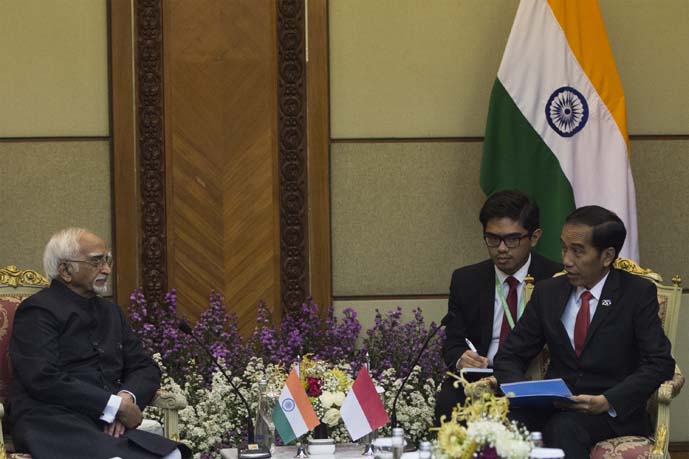 View all upcoming events View all past events