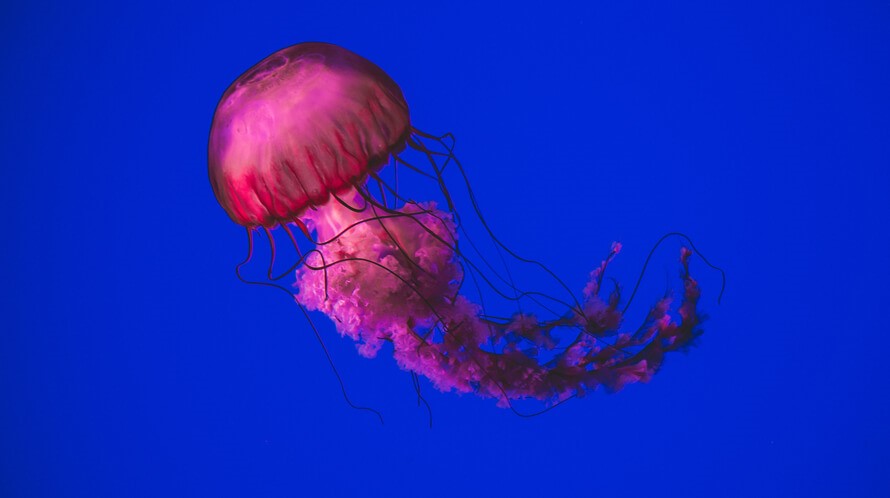 As per the IORA Charter and Rules of Procedure, any organisation interested to become an Observer of the Association is required to submit a formal request to the Chair of IORA or the Secretary General of IORA. The Council of Ministers may grant the status of Observer to other Organisations, having the capacity and interest to contribute to IORA. The applicant is to adhere to the principles and objectives enshrined in the Charter of the Association.

The Council of Ministers, in its meeting held in Sanaá, Yemen on 5 August 2010, adopted that the Indian Ocean Research Group (IORG) be granted Observer Status to IORA and welcomed the interest and participation of IORG in the activities of the Association.

IORG has been involved in the following activities with IORA:

The IORA Council of Ministers, in its meeting held in Abu Dhabi, UAE, on 7 November 2019, adopted that the Western Indian Ocean Marine Science Association (WIOMSA) be granted Observer Status to IORA and welcomed the interest and participation of WIOMSA in the activities of the Association.

The Western Indian Ocean Marine Science Association (WIOMSA) was established as a regional, non-profit, membership organization in 1993 and registered in Zanzibar, Tanzania in 1994 as a non-governmental organization. The organization is dedicated to promoting the educational, scientific and technological development of all aspects of marine sciences throughout the Western Indian Ocean (WIO) region (consisting of 10 countries: Somalia, Kenya, Tanzania, Mozambique, South Africa, Comoros, Madagascar, Seychelles, Mauritius, Réunion (France), with a view toward sustaining the use and conservation of its marine resources. WIOMSA has a particular interest in linking the knowledge that emerges from research to the management and governance issues that affect marine and coastal ecosystems in the region.