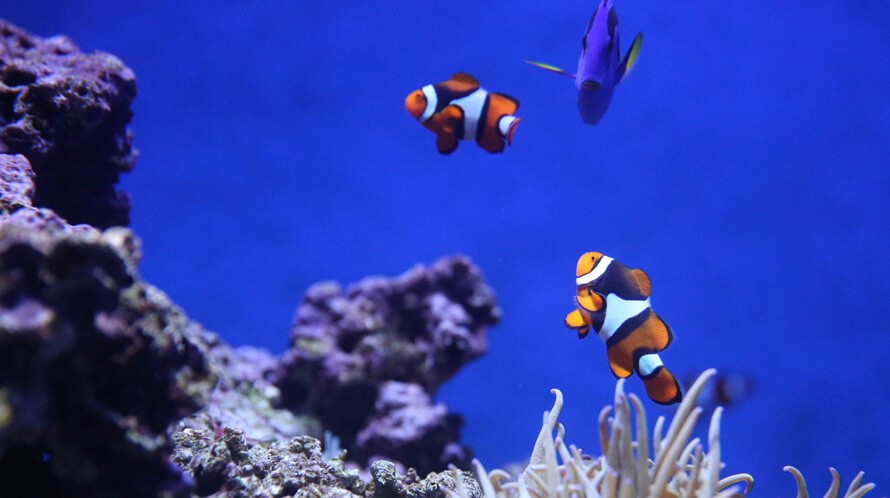 The Secretary General presented his Credentials to the Chairperson of the AU Commission on 09 November 2015.


IORA is seeking to have partnership (either through Memorandum of Understanding or Work Plan) with: