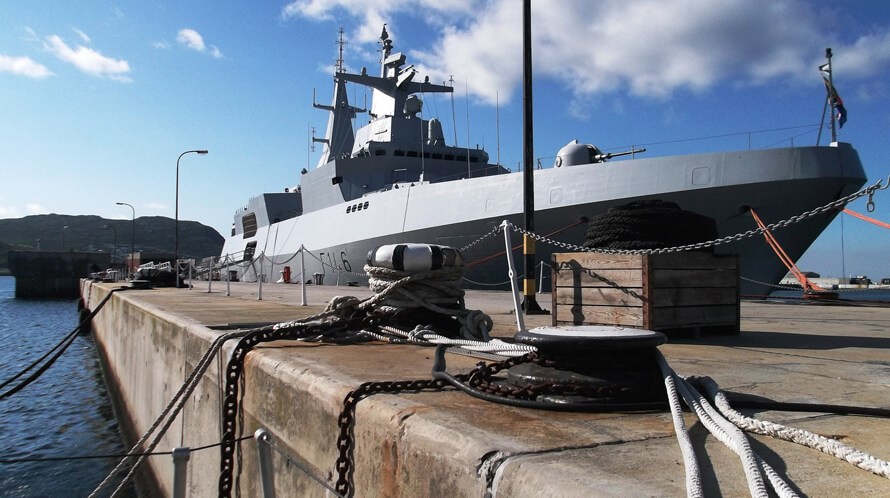 The Indian Ocean region faces many traditional and non-traditional safety and security challenges including piracy, armed robberies at sea, terrorism, human trafficking, irregular movement of persons, drugs trafficking, illicit trafficking in wildlife, trafficking of weapons, crimes in the fisheries sector such as IUU fishing, degradation of ocean health, unlawful exploitation of marine resources and climate change with its related repercussions on environmental security.

Covering a vast maritime zone of nearly 68.56 million sq. km. and incorporating coastal states from South Africa in the west, running up the eastern coast of Africa, along the Gulf to South and Southeast Asia, ending with Australia in the east, IORA serves as the ‘first line of defence’ to build upon existing national, regional and international measures, thereby enhancing coordination and supporting harmonised international Maritime Safety and Security (MSS) collaboration.

Recognising that a safe and secure Indian Ocean is important for socio economic development, IORA assigned MSS in 2011 as the top priority area of focus.  The importance of the Indian Ocean as a major transit area for international trade is evident in the fact that half of the world's container ships, one third of the world's bulk cargo traffic and two thirds of the world's oil shipments cross its waters annually.

IORA has been addressing MSS in the Indian Ocean through a broad range of activities to enhance international cooperation in security and governance to successfully tackle the challenges faced by the region. The IORA Leaders’ Summit held in March 2017, in Jakarta, Indonesia, highlighted the prioritization of these concerns through its theme, “Strengthening Maritime Cooperation for a Peaceful, Stable, and Prosperous Indian Ocean”.

The ‘IORA Working Group on MSS’, also known as the WGMSS, established in September 2018 and presently chaired by Sri Lanka for a period of two years, is currently advancing the IORA Action Plan (2017-21) with Member States developing a regional agenda through a ‘MSS Work Plan’. The Second IORA Meeting of Experts on MSS held in November 2017 in India, provided an outcome document entitled “Blueprint for Maritime Safety and Security in IORA”, which serves as a base document for initiatives to be implemented by the Working Group.

In August 2019, Sri Lanka hosted the First Meeting of the IORA Maritime Safety and Security Working Group, which finalized the regional Work Plan drawn up for a period of two years (2019 – 2021). This meeting provided an opportunity for Member States to discuss the way forward and to initiate concrete actions in the sphere of MSS.

IORA has also devised flagship initiatives such as the Indian Ocean Dialogue, which is held annually as a track 1.5 event, bringing together key representatives including scholars, experts, analysts, and policy makers from think tanks, civil societies and governments from IORA Member States to discuss pertinent issues including MSS.

The Association aims at building upon existing national, regional and multilateral measures to support a more effective utilization of resources for enhanced cross-border co-operation and sharing of knowledge, experiences and best practices to secure the Indian Ocean as an ocean strengthening maritime cooperation for a peaceful, stable, and prosperous region.