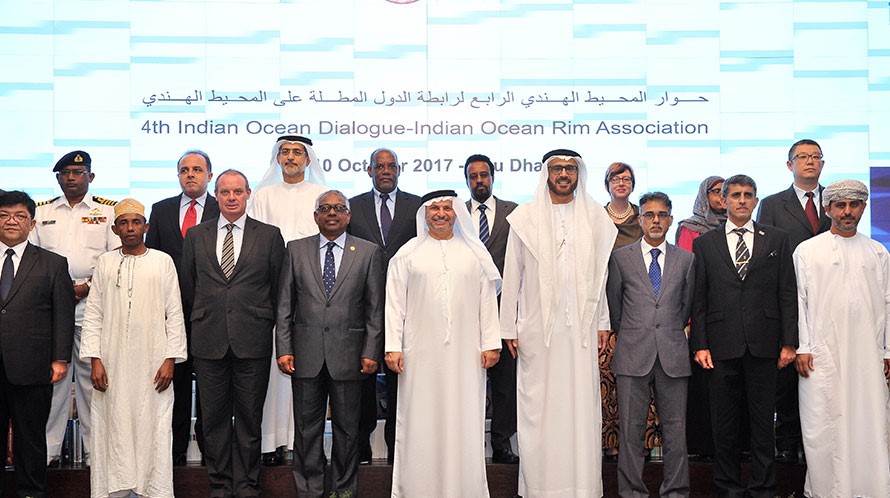 The Indian Ocean Dialogue (IOD) is a flagship initiative of the Indian Ocean Rim Association (IORA), with its origins in the 13th Council of Ministers meeting, held in November 2013 in Perth, Australia.

The first IOD was held in Kerala, India in 2014, and has been followed by two others to date: in Perth, Australia in 2015 and Padang, Indonesia in 2016, respectively. Discussions included far ranging topics such as economic cooperation, maritime safety and security, blue economy, human assistance and disaster relief, etc. and resulted in the Kochi, Perth and Padang Consensuses each.

Today, the IOD is established in its role as a stand-alone Track 1.5 discussion, encouraging an open and free flowing dialogue by key representatives of IORA Member States such as scholars, experts, analysts, and policy makers from governments, think tanks and civil societies on a number of crucial strategic issues of the Indian Ocean Region.

Recognizing the importance of the IOD as a vibrant platform to discuss regional issues, the 18th IORA Meeting of the Committee of Senior Officials (CSO), which was held in Bali, Indonesia on 25-26 October 2016, encouraged the continuity of the forum and requested Member States to formulate new proposals, which could be sustainably actionable and achievable, and carried on the legacy of the previous three IODs.